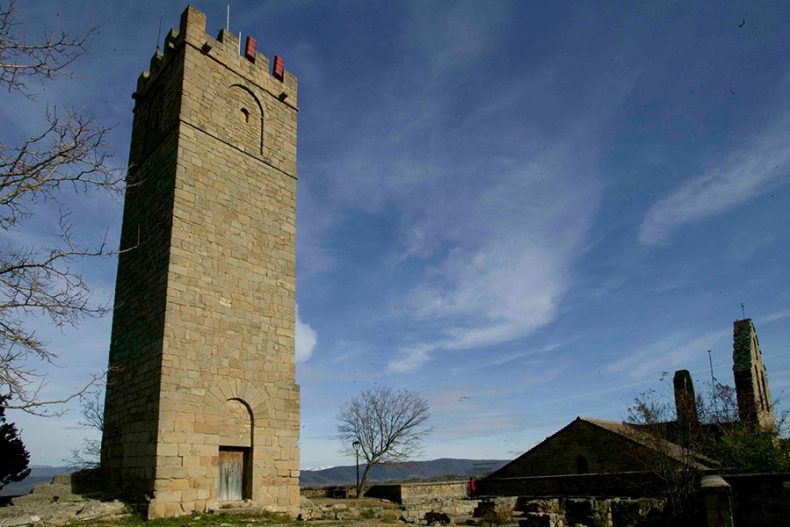 Presenting Sos in a few lines would be an impossible task. This town of the Comarca de Cinco Villas, 130 kilometres from Zaragoza, is the birth town of King Ferdinand II of Aragon, better known as Fernando el Católico. However, its fame comes mainly from the strikingly impeccable medieval appearance of its streets, squares, houses and palaces.

It is therefore not surprising that Sos has become a reference for film producers, such as Berlanga and, more recently, for a great production such as the series The Cathedral of the Seo.

The town was declared in 1968 Artistic Historical Site, in addition to its previous title as Cultural Interest Site. Among its touristic interests, it offers a well-known National Tourism Parador which has hosted famous personalities, including the King and Queen of Spain, Felipe and Leticia, on their honeymoon.

Amongst the most amazing spots of Sos it is worth highlighting some of its manor houses such as El Niño and Sada, native house of Fernando II now turned into a museum. Also, in the Plaza de la Villa, where the market used to take place, you will see the mark of the ‘measuring sticks’ carved in the stone of one of the ashlars of the building that housed the consistory, of great beauty. Many other examples such as la Plaza de la Sartén, also makes the visitor fall in love with this magnificent town.

Finally, if you go to the top of the town you will find the church of San Esteban, with its beautiful murals of the crypt of the Virgen Del Perdón and that of San Martín de Tours, the hermitage of Santa Lucía and the monastery of Valentuñana, a bit further.

The town is under the legal authority of the municipality of Sofuentes, whose name refers to the presence of water in its environment, specifically, a source. It is actually a small village which nevertheless has become famous for its Roman archaeological site, since the Caesaraugusta-Pompaelo route was passing very close by.