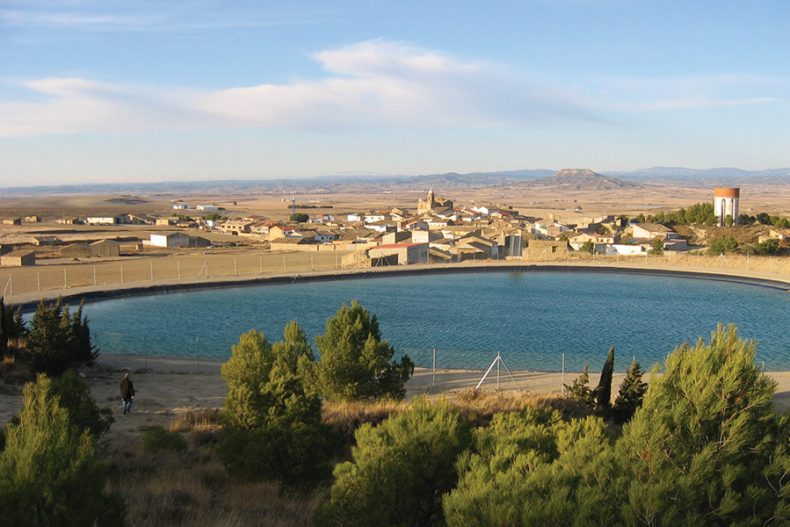 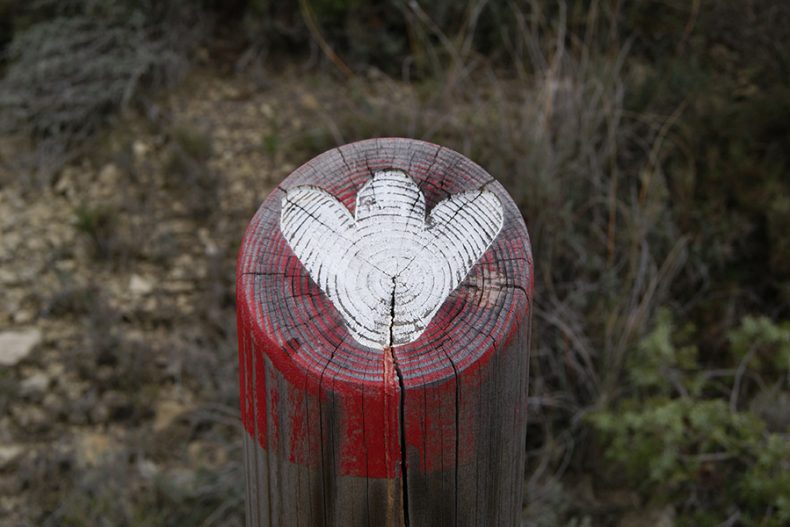 THE LAND OF THE PASODOBLE AND THE ICHNITES (FOSSILISED FOOTPRINT)

Located 50 kilometres from Zaragoza, this village became famous for the pasodoble that bears its name, composed by Francisco de Val and which has been sung by many well-known Spanish singers such as Manolo Escobar or Rosita Ferrer.

This pasodoble-jota highlights some of the best attractions of this village, highly appreciated for its wine and its oil, which are still produced using the traditional method in the municipality’s cooperative.

In addition to this tradition, this little town also has a very interesting legacy from the past: a site of ichnites (footprints) of large mammals, similar to rhinoceroses and primitive horses, who lived there twelve million years ago -specifically in the Miocene era- were found a few years ago in a mound near the urban centre.

In total, there are 121 fossilized footprints-both two-toed, and three-toed- located on a surface of 168 square meters that can be visited. Very well signalled and explained, it is also protected by a safety railing that guides you through the main spots. This is one of the only four sites from the Miocene era in Europe.

Back to the village, Sierra de Luna stands out for its parish church, dedicated to Santa Águeda, a construction that keeps some jewels inside, such as the baroque canvas of Santa María Egipciana and the main altarpiece, from the beginning of the 19th century.