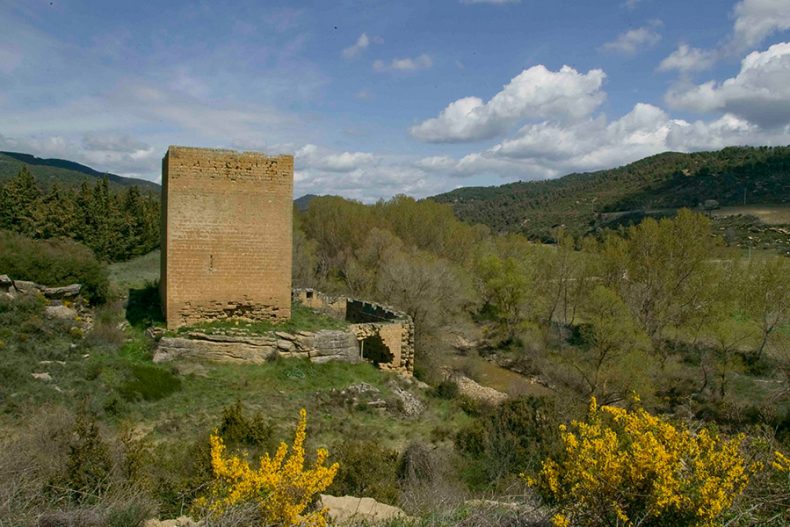 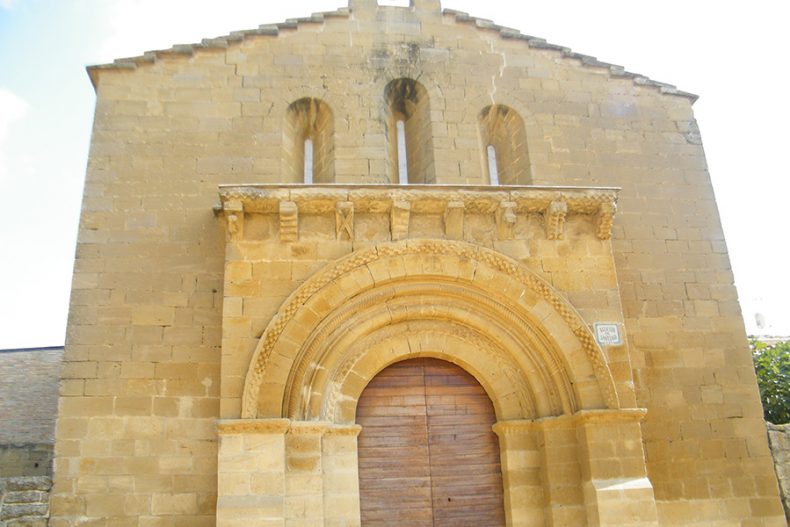 A TRIBUTE TO THE QUEEN OF THE NIGHT

This Villa belonging to the Luna family, the great lords is also the location that allowed King Sancho Ramírez to consolidate his borders in the Reconquista, granting them the Carta Puebla in the year 1092.

Thanks to these two facts, this town is one of the most extensive of the region, with 309 kilometres of municipal area, a town formerly called Monte Mayor, due to the topography of the land, in gradient.

The origin of the change of name comes from the fact that the attack to recover the territory from the Muslims, was planned to take place at night with a full moon so that the light could guide the soldiers. As planned the battle was won by Sancho Ramírez. To honour this day, the name of the town was changed and called Luna.

Luna was also an important Jewish location, with a population of 80 or 90 people in the 15th century. The Jewry of Luna, according to Michelangelo Motis, is an example of full integration, since the Jews did not have a separate quarter, closed and isolated from the rest of the inhabitants, as it happened in other towns of the Comarca de las Cinco Villas. In Luna there was a well-known Jewish lineage, the Elisa, dedicated to the sale of wool.

Nowadays, Luna, located 65 kilometres from Zaragoza, remembers part of its past thanks to its monuments, such as the church of Santiago de la Corona, the Hospital of Pilgrims, or the Romanesque chapel of San Gil, with beautiful sculptural decorations.

Outside the urban area there are several curious places, like the castles of Óbano, Yecra (also Yequera) and Hispanics, from the 10th century (the oldest in the region), locally called “The prison of Hispanics’, because during the Carlist Wars its subterranean water tank was used to keep hundreds of prisoners.

Other attractions of Luna are the monastery of Monlora, called ‘the watchtower of the Cinco Villas” because of the views its high location offers. Hence, it is frequent to see people using this spot as a starting point to practice paragliding and other flying sports.

The uninhabited Júnez, an authentic village, but without life, and Lacasta, another town which lost all its inhabitants and became an entity which now depends on Luna, are also singular. In this place lays a Romanesque church of great beauty with a large baptismal font, a stone monolith of large dimensions and weight. Quality pieces in uninhabited environments that can be visited while walking, are a unique experience to fill these spaces with life. Finally, there is Lacorvilla, a village of 50 people which also depends on Luna.