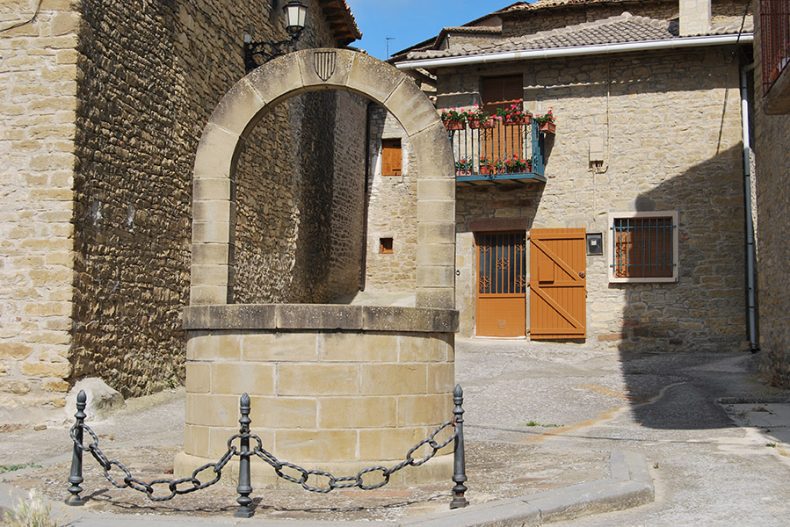 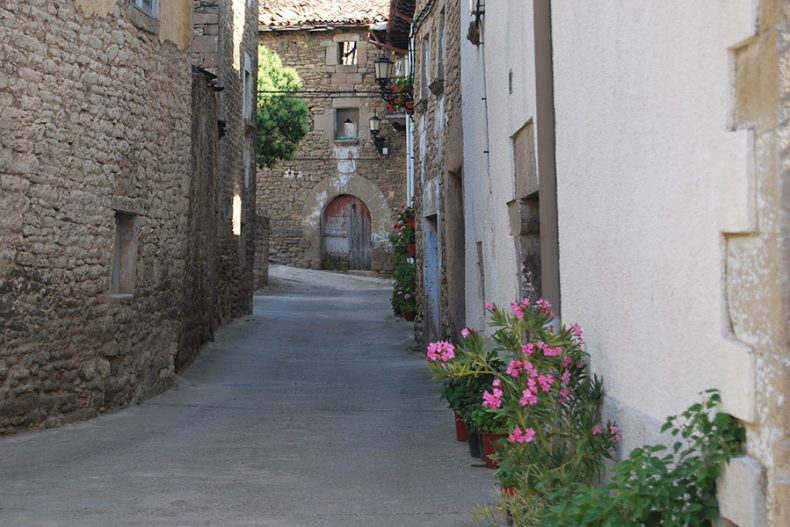 This is how Undués Pintano and Pintano are called, two villages located in the northern area of Cinco Villas 175 kilometres away from Zaragoza which became a single municipality in 1963. Two years later, parts of Ruesta, whose centre is uninhabited nowadays was included in this grouping.

Pintano is an old medieval village located on top of a hill, so its views, especially from its cross point are breath taking.

In its centre there are some interesting manor houses like casa Pelegrín or Pardinero, and a beautiful church, dedicated to the Purification. Nowadays, Pintano is a tourist spot, when people look for peace and nature.

The same happens in Undués Pintano, also located on top of a hill, highlighting its church with its Romanesque apse.

And very close to it, is Ruesta, whose eastern part belongs to Los Pintanos, and its Romanesque hermitage of San Juan. A location that suffered the effects of depopulation when the Yesa reservoir was built, with plenty of visitors attractions.