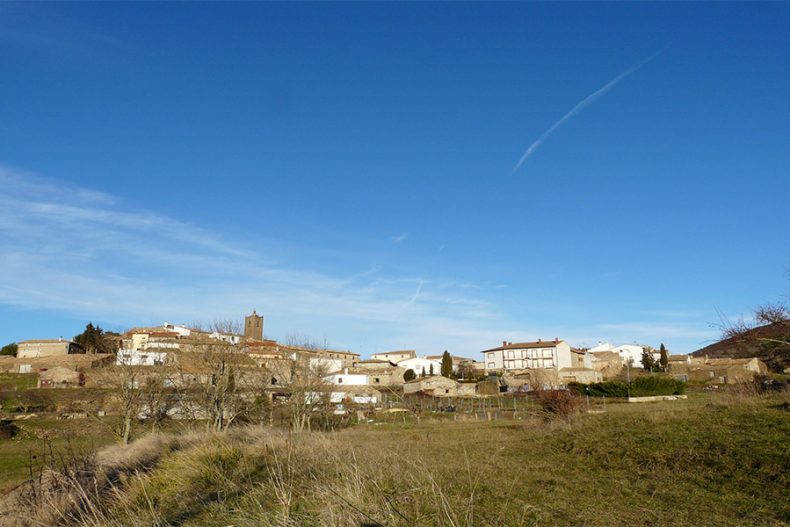 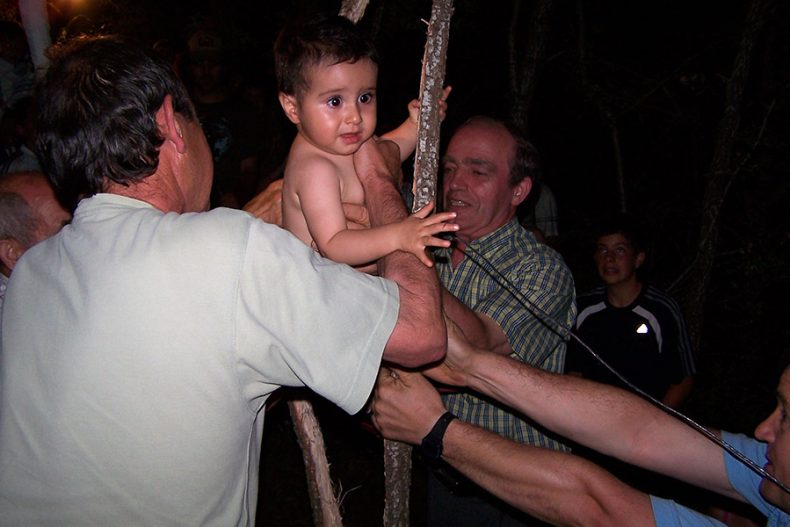 FROM THE WOLF TO ONSELLA RIVER

Although many scholars associate its name with the term ‘lupus’, wolf, others actually link it to an Indo-European root that refers to the watercourses of the area, such as the Onsella River.

In any case, Lobera de Onsella is nowadays a town surrounded by a beautiful mountain landscape, located 153 kilometres away from Zaragoza, under the protection of the Onsella River, which also gives its name to the area: Val de Onsella.

The legacy of the past is visible in the streets and squares through singular shields and eaves, and the ashlars with which most buildings are made with. On the top of the village we find the parish church of the Assumptions from the late seventeenth century.

And along with its heritage charms, Lobera de Onsella also offers visitors a magnificent landscape since it is located in the Sierra de Santo Domingo, surrounded by pine trees and leafy forests in which multiple species of mushrooms cohabit with abundant game.

Lobera de Onsella is also known for recovering its traditions. In particular, since 2004, on San Juan day, an old ritual is carried out: the Rite of the Herniados.

It consists in taking children suffering from inguinal hernia through an opening of branches made the night before. Two people carry the child over the branch while saying: ‘Take him Juan, give him to me Pedro; herniated I give him to you, healthy I take him back’. Then, it is said that the children heal if the branch also heals. It is a very old medical tradition that was carried out that day because people believed in the magical and therapeutic effects of the night of San Juan.

The first graphic document that is kept about this local tradition dates from 1926, although local people claim it started many more years ago. The filmmaker and researcher, Eugenio Monesma who went to Lobera de Onsella found out about this ritual and thanks to him local people began to bring it back to life.

Nowadays, it is actually an important celebration day when local people dress like the protagonists of the past. And every year they carry out the same ritual that Ramón Violant i Simorra described in 1943, recovering this tradition, they feel proud of. It seems it is the only Spanish village that has kept it alive.