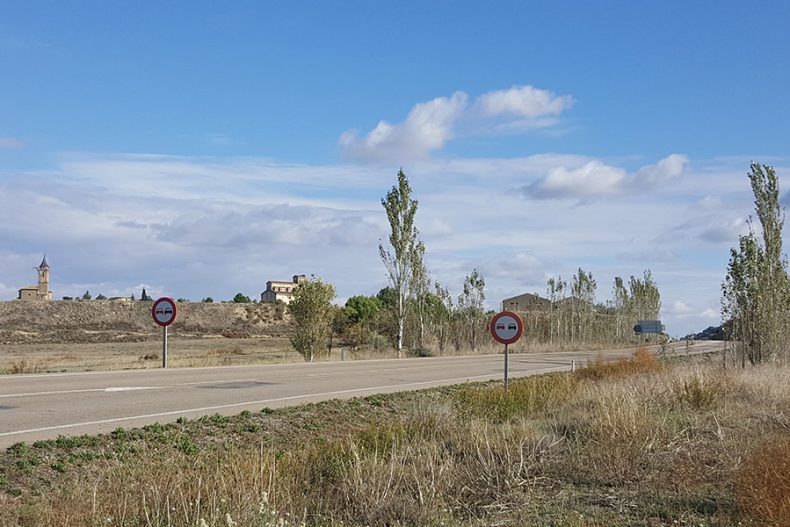 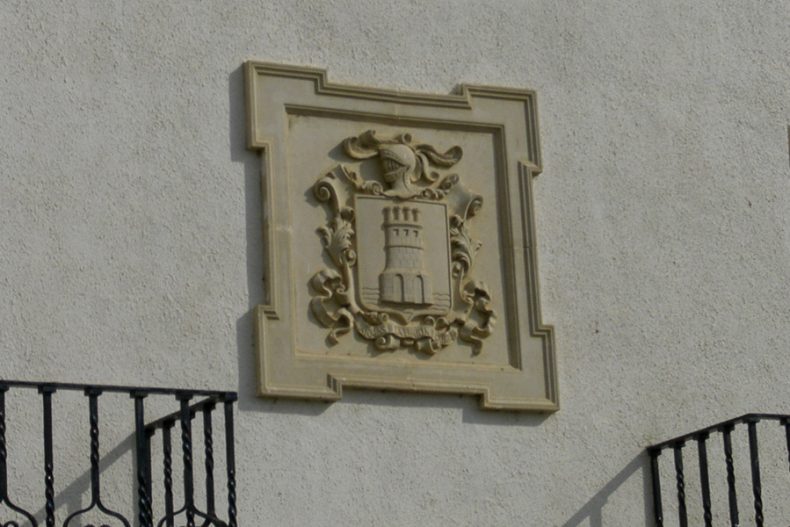 REFLECTION OF THE SANDSTONE

Its name comes from the type of soil, as well as the use of it, since there are documents which indicate that in the seventeenth century this town had a quarry from which they extracted sandstone.

Thus, the typology of this village, clearly linked to chisels and ashlars, still maintains its ice well, its baroque church of Santa Maria la Mayor, and its hermitage of San Roque, very close to the municipality.

Since agricultural activity has always been very important in this town, cereal silos catch the eyes around the village which was producing charcoal during the 19th century to be later sold in Zaragoza, only 48 km away.

As for its landscape, its location, in the southern part of Cinco Villas, turns it into a plain that stands out for its marly, salty and gypsiferous lands, becoming a steppe area with a personal and particular ecosystem, different from other areas of Cinco Villas

Thus, the main residents of this territory are esparto grass, Mediterranean saltworts, and aromatic plants such as sage, thyme, rosemary and, of course, glassworts that roll over the extended land that surrounds this town inviting visitors to stop –it is located at the foot of the A-124-, and enjoy the friendliness of its people.