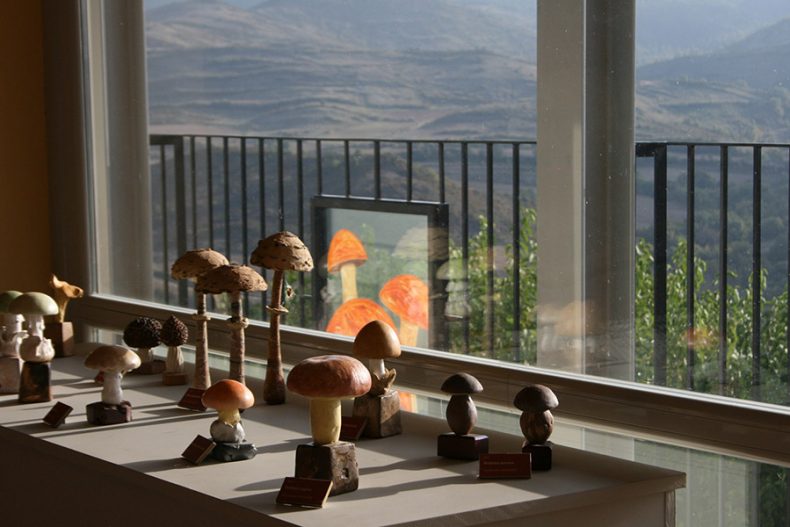 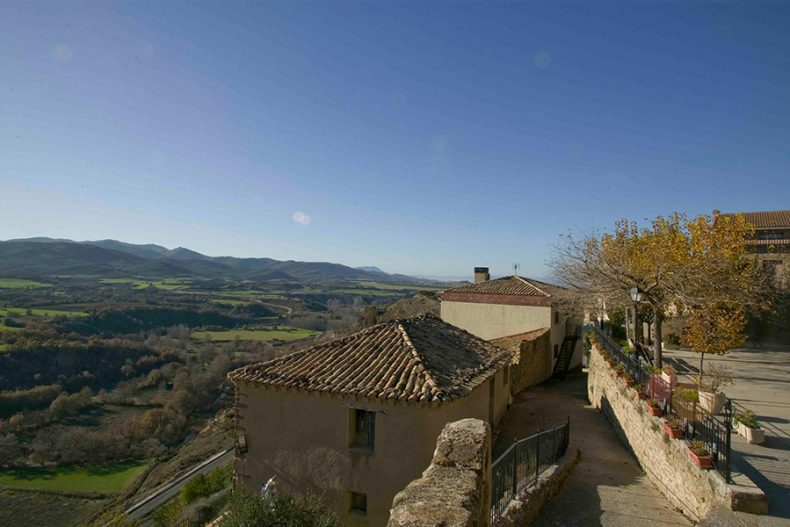 A VILLAGE BETWEEN MUSHROOMS

The Mycological Museum of Isuerre is one of the few that exist in Aragon specializing in mycology. In its rooms one can find all type of information on a wide range of mushrooms although it dedicates an important space to those that can be found in the forest of Isuerre. A paradise for nature lovers, 90 kilometres away from Zaragoza, in the geographical centre of what is known as Val de Onsella, which follows the river of the same name.

But Isuerre is much more than mushrooms and landscape, since a tour around its streets takes you to the past, due to the appearance of its houses, many of them made with royal stone ashlars, like the local church of San Estéban, which rises above the village, on a rocky escarpment, safeguarding its quiet streets and squares.

This temple was reformed and expanded in the sixteenth century, specifically, in 1572, under the guidance of Nicolás de Lizárraga, who was also responsible for building its current tower, a work that was commissioned by the church tax officer of the municipality, as the historian Fernando Sanz testifies in his works on the books of parochial accounts.

Subsequently, other actions were carried out in the parish of Isuerre. Specifically, two new chapels were opened and an elevated choir was built at the foot of the temple by Juan Jurdán, a local stonemason.