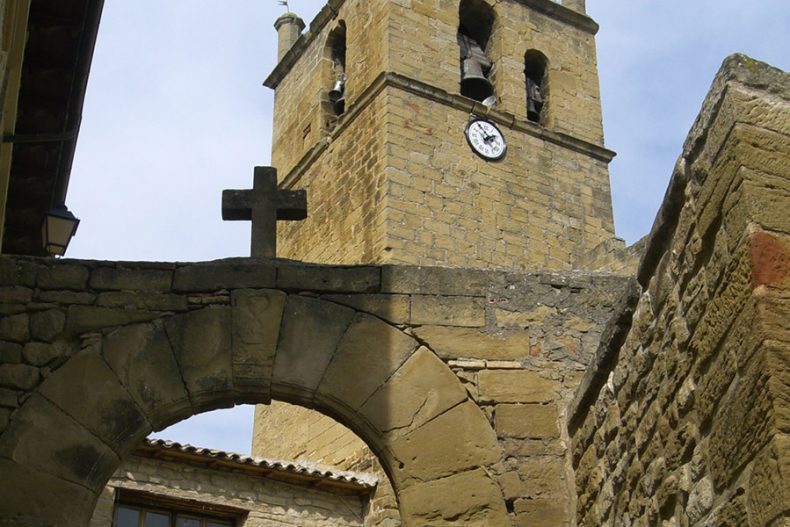 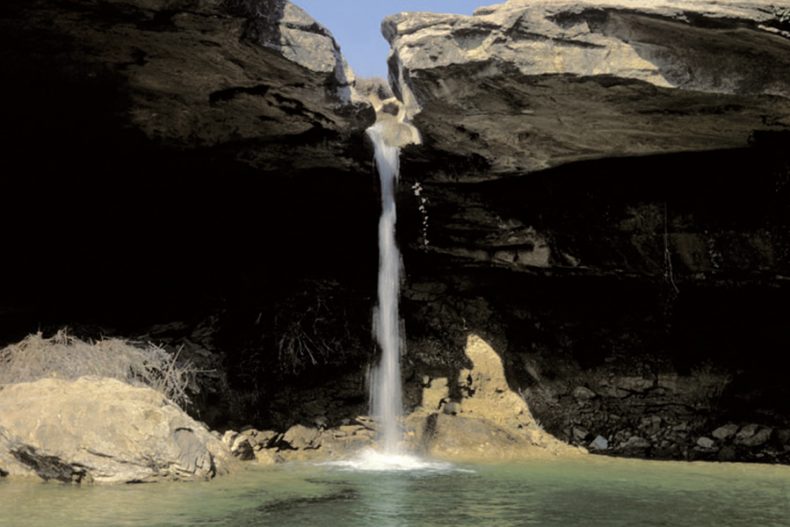 SYMBOL OF THE JEWISH WORLD

In ancient times, El Frago was a “rough, rocky and overgrown place”, which explains its name. In 1115, Alfonso I the Battler donated this locality to a French monk of San Ruf. This one, overwhelmed by the inhospitable location, asked for help to the monks of San Martin de Biel to repopulate the village.

Today, this beautiful town, which is 79 kilometres away from Zaragoza, is an ideal place for sightseeing, since it is surrounded by a forest of pines and oaks, behind which there is a well-kept farmhouse, noticeable for its medieval structure, surrounded by several manor houses and unique streets, such as Infantes, all recalling their Jewish past, until they were expelled from this beautiful and famous quarter.

At the beginning of the fifteenth century there were 15 houses in El Frago in the Jewish quarter-some 60-65 people-many of them dedicated to making and selling linen which was then used to protect labour animal from the wooden tools around their neck. The aljama of El Frago was one of the most prosperous quarter in that time, especially because of its many merchants going to all the local fairs, such as the one that was held periodically in Sádaba.

As far as architecture is concerned, the Jewish quarter of El Frago is one of the most unique in the region as all the typology of the classical Jewish quarters are represented, with houses with a double facade to access two streets, combined spaces that allowed house-sharing of several families which is also apparent through the upper galleries and passageways, and interior structures with shared spaces used to craft work.

Many houses made of stone hide secrets, like the one in Trevedes street which has an inscription on its facade which says: “this is the tomb of Rabbi Yom Tob, son of Rabi Yishag”.

In front of the Jewish quarter, some Christian buildings can also be found sighted as the church of San Nicolás de Bari, Romanesque, or the chapels of San Miguel and San Miguel de las Cheulas, both from the 12th century, in the Fragolino Mountain waiting for visitors to discover them.