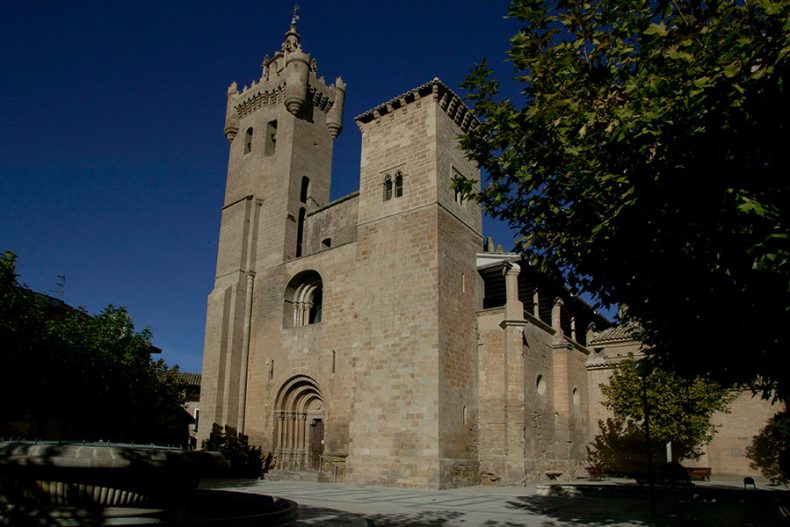 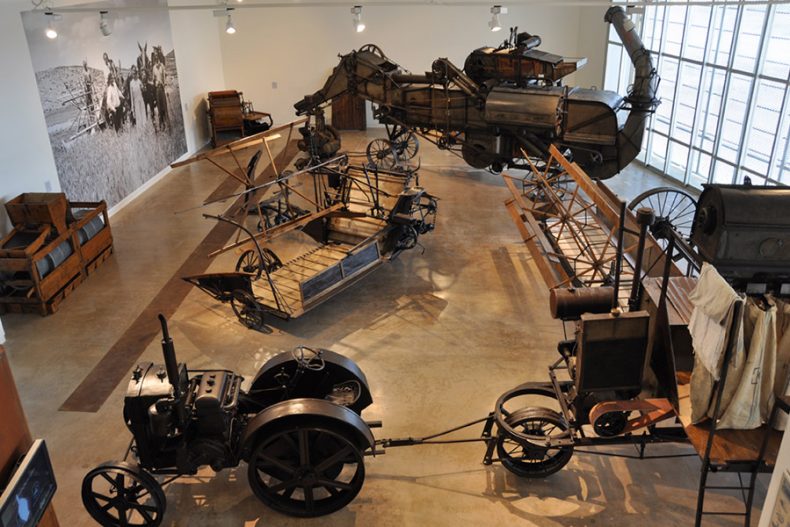 CAPITAL OF THE CINCO VILLAS

This town is mentioned in the oldest documents found in the area. It was called Sekia.
It is now the capital and the largest town of the Comarca of Cinco Villas with a population of 16,800 inhabitants (including its nine outskirt villages: El Bayo, Pinsoro, Bardena, Santa Anastasia, El Sabinar, Farasdués, Rivas and Valareña), a thriving locality due to its industrial estate and its many services, located 75 away kilometres from Zaragoza.

The history of this town is tied, first to the Romans, and then to the Muslims, who turned it into a stronghold, until it was reconquered by King Sancho Ramírez. In the year 1105, Alfonso I the Battler gave him his Carta Puebla, document that still exists.

The historical past of this town, is apparent through the ancient aristocratic buildings which can be witnessed in different parts of the town, especially in Medievilla or Huesca. Within the religious scope it is worth highlighting the altarpiece of Blasco de Grañen made of wooden painted boards in the church of the Saviour, whereas the church of Santa Maria, located at the top of the Villa altarpiece has gothic-flamboyant decorations.

Still, the baroque church of the Virgen de la Oliva, is probably the most beloved religious temple by the people of Ejea, since this Virgen is their patroness, and also because it is a symbol of this modern town, with unique museums, such as Aquagraria, which exhibits one of the best collections of agricultural machinery in Spain, a space that also hosts multiple conferences, or La Espiral, dedicated to the history and culture of Ejea, as well as the new Art and Exhibitions Centre, which displays a wide range of avant-garde works, as well as pieces of the latest artistic trends.