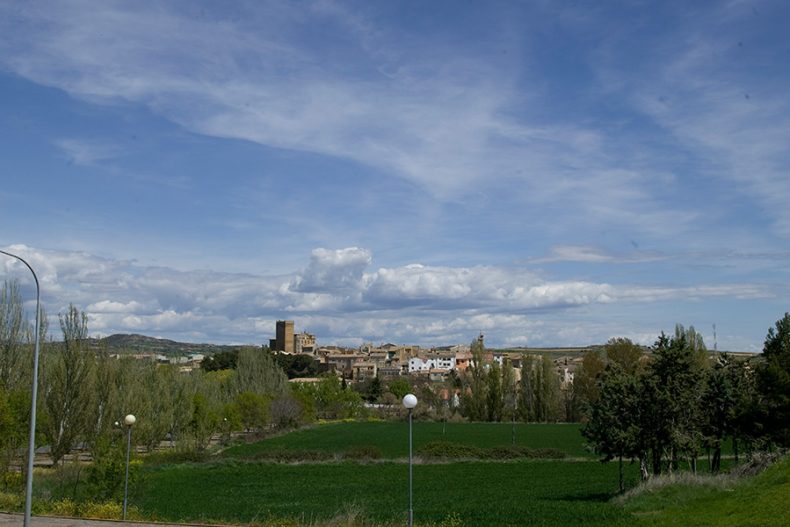 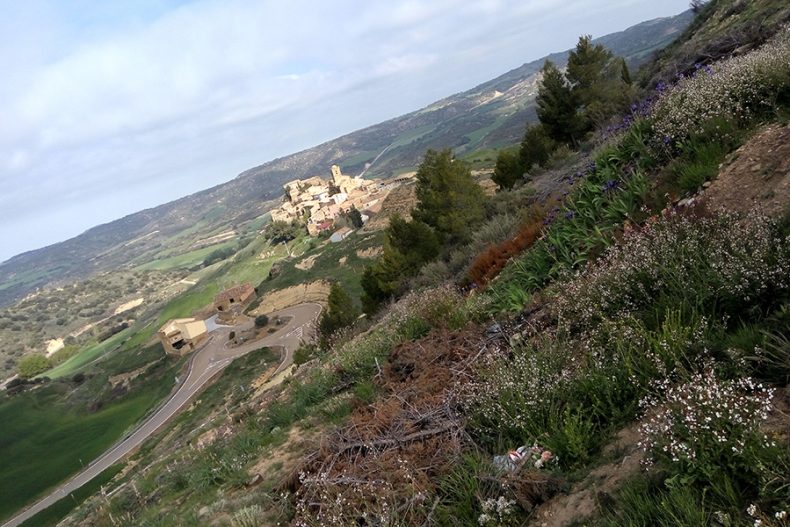 BETWEEN THE ROMAN WORLD AND THE MEDIEVAL AGE

Biota was an important strategic location during the tenth and eleventh centuries, as it was a border territory during the Christian Reconquista.

Thus, it appears in a few historical documents, all related with King Sancho Ramírez, who granted his tower to Fortún Aznárez after his conquest.

However, the history of Biota goes much further back, as in the Roman time, when it was on the road that connected Caesaraugusta with Pompaelo, through Ejea, Sádaba and Los Bañales -this huge archaeological site very close to Biota-, the village which gave it its name.

Located 103 kilometres away from Zaragoza, taking a detour from the A.127, Biota is today a modern little town, with a wide range of accommodation, which has managed to preserve its ancient appearance, with its famous baroque palace located at the top of the village which first belonged to the Jiménez de Urrea saga- who soon acquired the title of ‘Vizcondes de Biota’- and who passed over their legacy to the Counts of Aranda. This palace is historically linked to the medieval tower, both recently restored and converted into cultural spaces.

Also its parochial church is of great beauty with its two facades, remarkable for its sculptures craved by Agüero, one of the most famous artists of the medieval time.

Malpica de Arba: It was a strategic border during the Christian Reconquista and, according to Bernabé Cabañero, its church is built on the pillars of Muslim building foundation. Nowadays, it is a town that strikes for good conservation standards and for its location, on the stop of a mound that provides visitors with a beautiful view to the valley, in which runs the Arba River. Very close to this town, is the Fuente Del Diablo, which, according to the legend, is the origin of the aqueduct of los Bañales. It says that a girl, tired of having to carry water from the distant river to her house, agreed to sell her soul to the devil if he were able to build the colossal aqueduct of Los Bañales in a single night, before the cock crows.

The Devil agreed and worked all night, but just when he was about to put the last stone, the girl brought a lantern in front of her cock causing a loud “cock-a-doodle-doo”. The devil was surprised by the stratagem and had to recognize that, although it was only missing a stone, he hadn`t been able to fulfil his part of the deal … and he renounced to the soul of the girl.