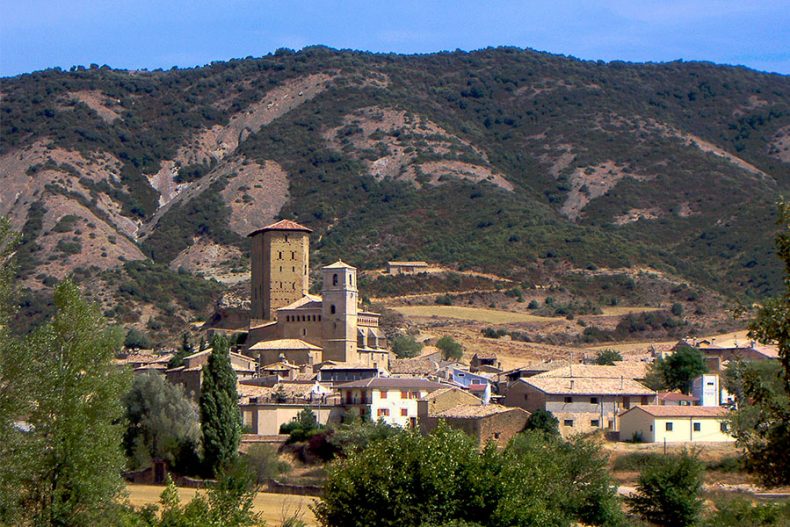 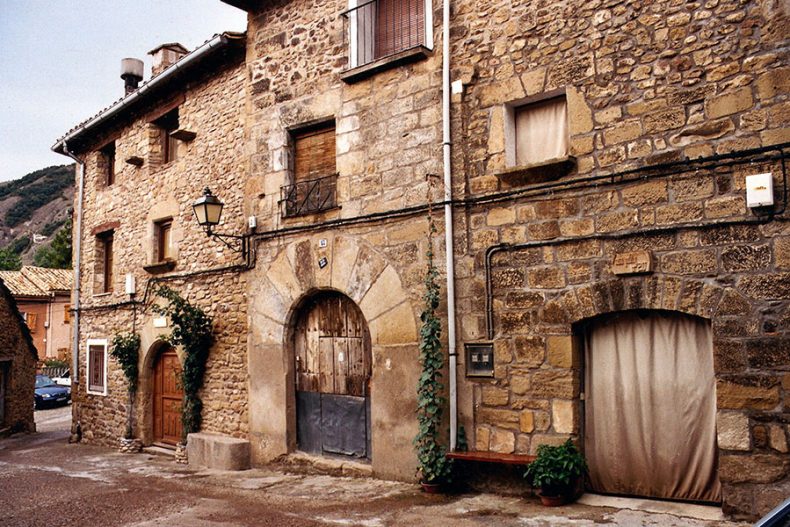 AND ITS ‘BRILLIANT’ NAME

King Alfonso I the Battler departed from this village to conquer Ejea de los Caballeros in the spring of 1105.

This particular fact is strongly linked to the history treasured by its streets, with the presence of one of the most important Jewish quarters of the region, and its castle, impressive and recovered as a cultural space, which watches over the quiet life in this town.

In addition to these architectural jewels of Biel, the church of San Martín and its two hermitages, in the mountain, dedicated to Santa Quiteria and the Virgin of the Sierra are also worth visiting.

Another treasure that the town conserves is the organ, restored, which brings back the XVIII century sound to the temple in every celebration. Also this village offers a breathtaking view of the southern slope of the Mountain and Forest of Santo Domingo.

Precisely, its forest has always been something unique. Thus, Pascual Madoz, in his Statistical Historical Dictionary of 1845, alludes to Biel as a municipality with “jasper and marble and a silver mine”.

All of these mineral elements have in common their bright colour, which explains the name of this village, also reinforced by the presence of copper mines, which can be found in areas such as Coto de Biel, Calixtro, Arba de Biel and Paco Ponz, as detailed by various experts.

Fuencalderas: It is a minor local entity which depends on Biel’s consistory. Its name finds its origin in the fourteenth century and comes from a gentleman called Juan Calderón, who was popular during the Reconquista. Among its charms, the medieval design of its streets and the church of Nuestra Señora de la Esperanza, as well as its natural landscape are worth mentioning.