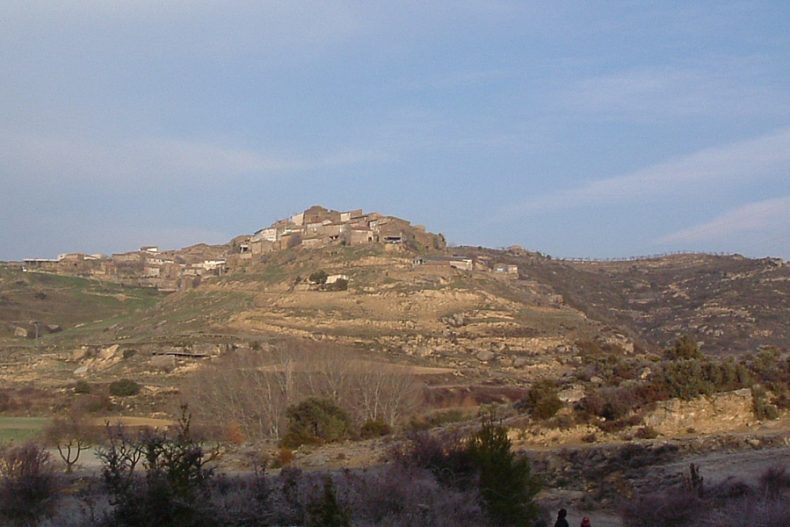 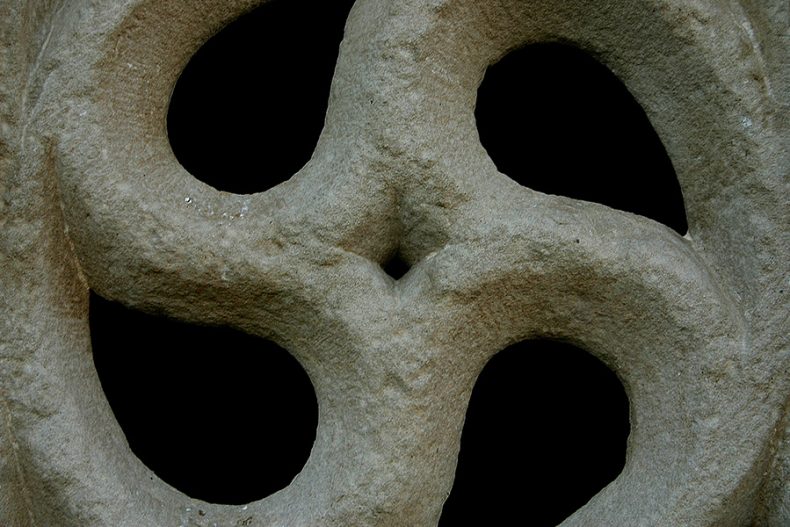 TIED TO ITS MEDIEVAL HISTORY

95 kilometres away from Zaragoza, Asín is a typical example of a medieval town.

As you approach it, the imposing Santa María church, from the 13th century, sheltered by other old houses around it, makes it easy to imagine the history of those streets in which nobles and lords lived. The aristocratic legacy of this town is granted by the many shields that decorate some of the houses of the historical centre like Casa Abadías, Casa Gil, or those around Bagán Square, Mayor and San Román.

With regard to the above mentioned church, it is worth highlighting the purity of its lines, a clear evidence of its Romanesque origin. Inside, some pieces of great interest are preserved, such as the altarpiece of Nuestra Señora Del Campo, which is attributed to Martín de Soria, who painted it in 1471. In a completely different style, there is also a Gothic-late style (end of the XV century) chapel worth visiting on the outskirts of the village.

Asin’s name is mentioned in an historical document in 938 signed by King García Sánchez to certify that this village was donated to the Monastery of Leire (Navarra).

At this time, Asín belonged to the Kingdom of Navarre, until King Sancho II el Mayor recovered the territory for Aragon. Asín was named after its first founder: Asinus.

At the time the main activity of the village was agriculture, growing mainly wheat, as reflected in the local, seventeenth to eighteenth century Tax Books kept in the church of Asín. Thanks to them we know the economic history of this Villa and its medieval past.